The year 2020 will forever be remembered as the year of the COVID-19 pandemic. Still, for the Carqon team, it was also the year we introduced our new cargo bike. We’d like to tell your more about our journey so far.

The road to developing the Carqon cargo bike.

Creating new products often starts with building prototypes. The same is true for Carqon. In 2016 Carqon presented a concept cargo bike at Eurobike 2016. During this European bike show in Germany we showcased our first ideas. In 2016 we presented a unique three-wheel cargo bike concept. This bike, featuring wooden inlays and a carving mechanism, generated a lot of PR.

A few months after this bicycle show, we decided to change strategy and create a two-wheel cargo bike. Specific parts in the frame design were part of the inspiration for this new Carqon. In early 2018, a project group was formed with employees of cargo bike manufacturer Velosophy. Velosophy is part of the Accell Group, the biggest e-bike producer in Europe. Product designers, bike technicians, engineers and marketeers got to work.

Carqon’s approach was focused on producing a premium, electric, family cargo bike. A cargo bike built from the most suitable materials and bicycle parts. During this phase, a lot of ideas and scenarios were tested. Finally, after two years of hard work we produced our first two-wheel cargo bike. After the frame was finalized we continued focusing on creating the Carqon box.

Consumer insights inspired us to develop a high, safe box. The box needs to be a safe shell to protect small children and any cargo. The challenge for having a high box is that’s it’s relatively difficult for children to climb into it. That’s why the unique, eye-catching door was added to the side of the box.

With the first prototype a lot of secret testing had to be done. Multiple cargo bike dealers, bike-fanatics, consumers and fellow engineers gave feedback about safety aspects, comfort and functionality. Team Carqon put the Carqon to the test. We tested the bike on different surfaces, at different temperatures, speeds and steering inputs. The strength and stiffness of the bike frame was tested by independent authorities. The same is true for individual parts like the front suspension, Bosch engine, brakes, gears and cable steering.

The official launch of Carqon

As mentioned before, Carqon is part of the Accell Group. This means that the complete cargo bike is assembled in Heerenveen, the Netherlands. Bicycles like Batavus, Sparta, and Koga are also produced in this state-of-the-art facility and shipped all over the world.

Designing, engineering, and testing were all an intensive part of the journey. Finally, in early 2020, just before the Coronavirus hit Europe, we decided to set the launch date. The Carqon team couldn’t wait to introduce the Carqon to dealers, consumers and the press. The pandemic prevented the team from setting up an international road show. Covid was also the main reason for delaying the delivery of the first cargo bikes to dealers. On June 2nd, an exclusive launch was organized for the press.

Shortly before bike journalists could test the Carqon, the cargo bike was presented to bike dealers who had shown an interest in Carqon. Thanks to this positive press, Carqon got off to a strong start. Within a few days hundreds of bike dealers from all over the world applied to be become dealers. A great beginning for the team.

If you still think cars, even electric cars, are the future of urban transportation, the Carqon electric cargo bike is here to convince you otherwise.

The good news continued when we received our first bike reviews. Tech giant The Verge was the first platform to test the Carqon for two weeks. Critics at The Verge were full of praise for the Carqon’s design, ease of driving and comfort. International press from Germany, France, Denmark, the United Kingdom and Belgium all tested the Carqon and came to the same conclusion: ‘Carqon is a supersonic cargo bike’.

These first years are just the beginning for Carqon. Customer and dealer feedback prove that we can do what we want to do: ‘Develop and deliver the ultimate electric family cargo bike.’ Carqon is available at Carqon.com and an exclusive selection of Carqon dealers. 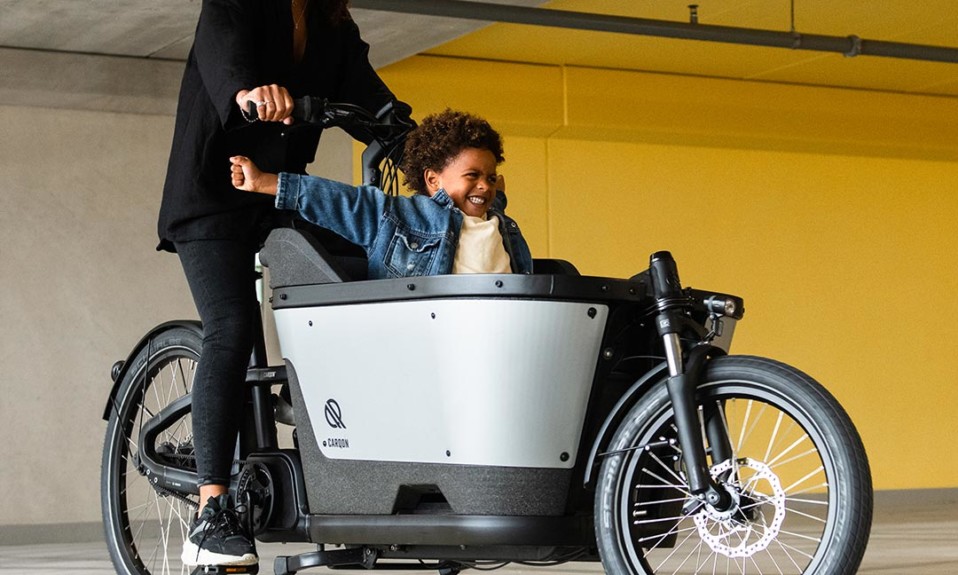 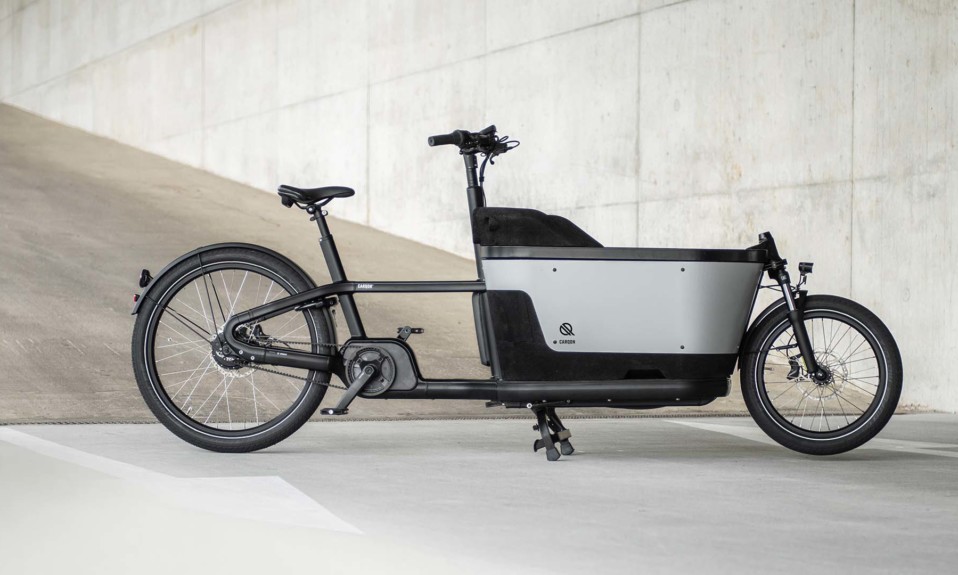 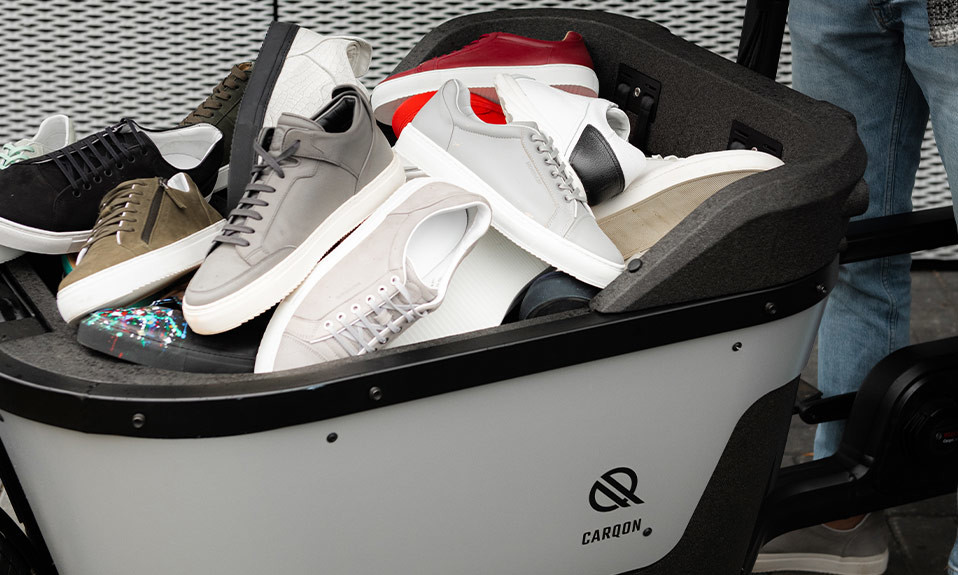